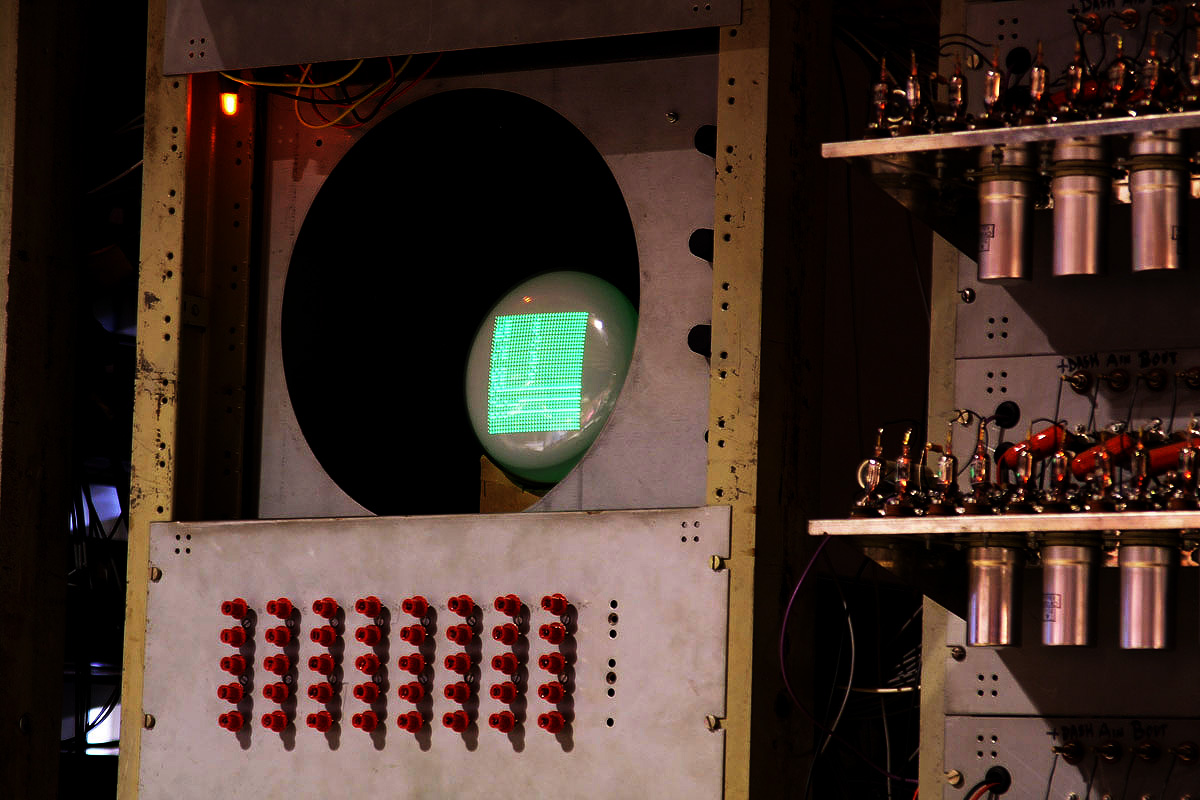 It it very simple computer, which can run only 7 instructions. 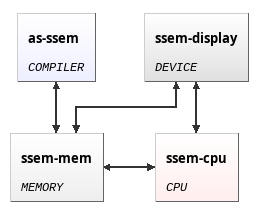